Benefits from the Potion of Skill 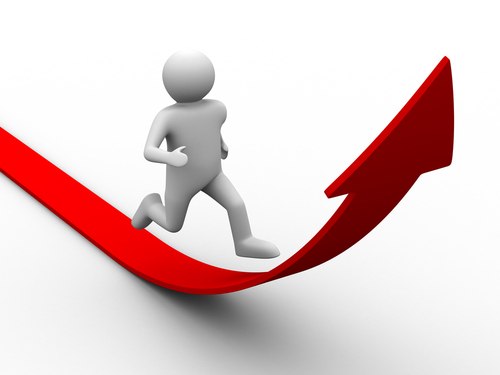 more » Benefits from the Potion of Skill 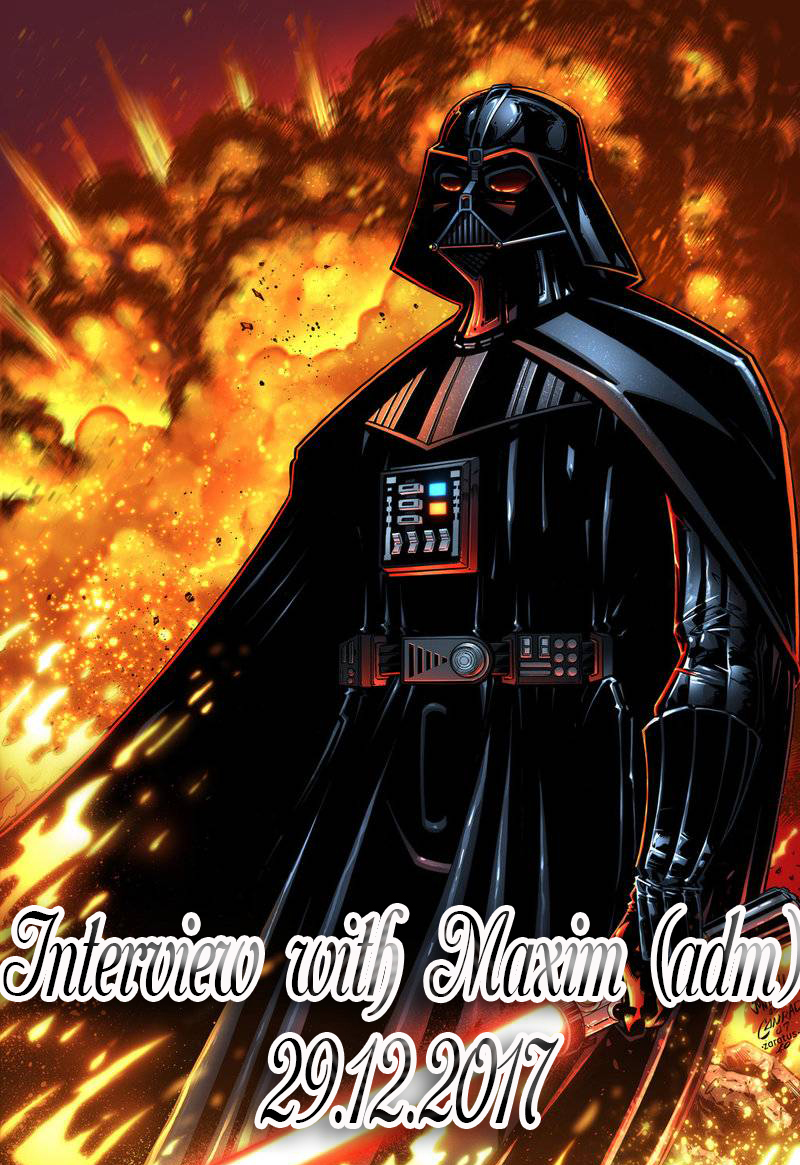 The full text of the transcript can be read here (only on Russian), here is presented a thesis of the transcript, in which the already implemented changes (as of January 5, 2018) are marked: 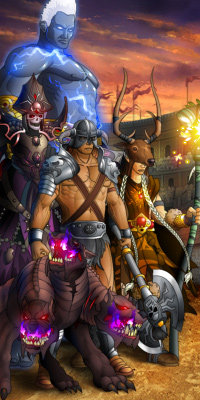 2. The dynamics of the event? What did you like?

6. How much gold have received, what is durability of the artifact?

7. To change or improve, to remove, to add – what would you like change in this event.

9. Wishes to other heroes.

The history of politics in HWM 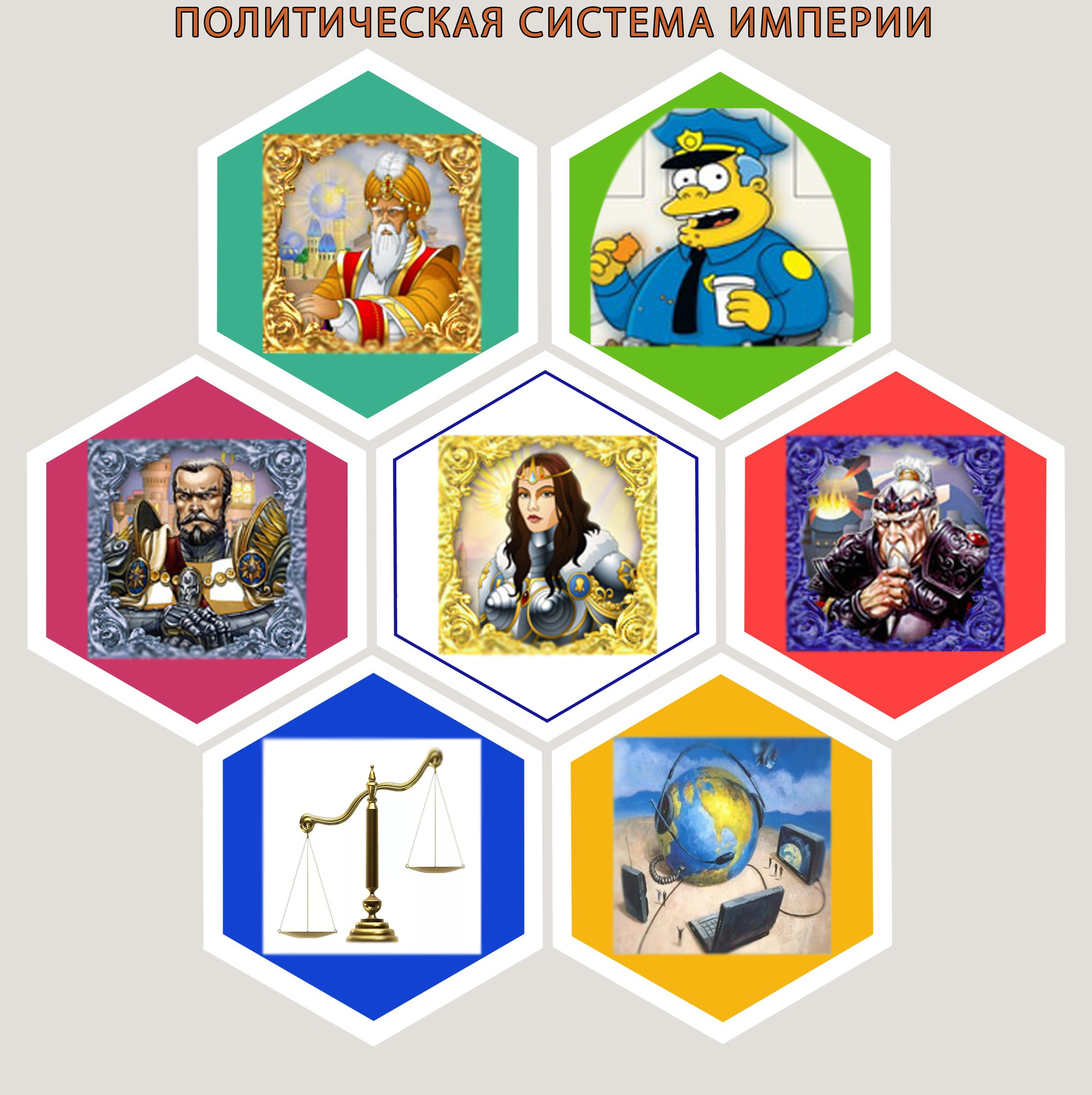 Today I’m going to tell you about the thing you’ve already known but it’s not customary to speak about it. What is the peculiarity of Empire’s politics? With what political system does it have the same features? Why militarism and dictatorship are the best ways to feel all the delights of the «medieval» fantasy?

more » The history of politics in HWM

I’ve gone to the event

How it all began…


I was waiting for the event for a very long time. You can’t improve your anti-faction skills without spending a lot of money on 13th CL. But your money wants to be spent. I wanted some changes in the game. Our community had been waiting for news for more than one month and we got Village Defence.


more » I’ve gone to the event

What could be better than competing in online games? Even not just in online games but for everything. This article gives you such opportunity. I would like to present you a little analysis on the dependence of combat level and faction skill level as well as guild parameters.

What can we put in backpack before fights?

Author of the idea: 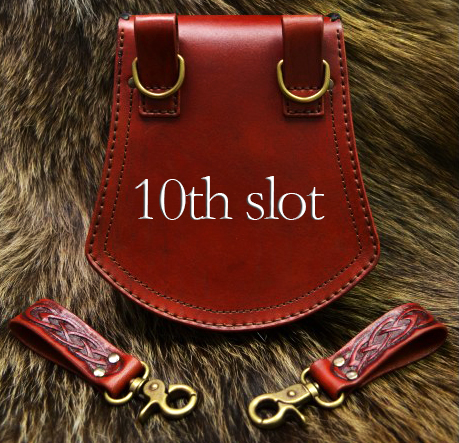 In September 2015 a new slot suddenly appeared in players’ inventory. It was a backpack. The amount of artefacts which players can put in this slot has been increasing over time and they gave new advantages. Let’s analyze all artefacts which have appeared before this time (03.01.2017).

more » What can we put in backpack before fights? There is a little time before Halloween! The whole Empire changes in anticipation of this holiday: military clans stylize their icons; munchkins take a lot of coffee and surround themselves with instructions to win in the race of Squashmen; moderators of QaH are preparing for an influx of the questions in their branch of the forum. And of course all players want to know what admins have prepared this time!